The Shocking Truth About Men…

I’m seeing an alarming trend these days with the guys I coach and talk to, and it’s something you should know about.

Let me paint this picture by giving you an example:

I receive emails regularly from guys, and a growing portion of them are what I call the whiners.

– They complain when I send an informational video that lasts more than 15 or 20 minutes.
(While they’re perfectly happy to sit in front of a television for hours at a time while their brains are rotted out watching mindless sitcoms.)

– They complain about me not sending them enough pictures of women (yes, believe it or not I get a lot of these, too.)

I’m mostly numb to the complaining, but sometimes it gets under your skin. Especially when deep inside I know that this whiney behavior is something that women HATE. 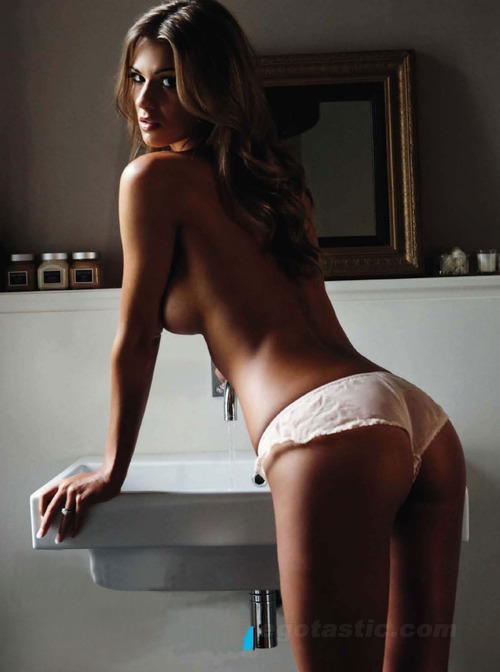 It’s actually something that accomplished men who really live and breathe their purpose hate, too.

I know that the Internet is where most people go to blow off a little steam – anonymously. But guess what?

You’re not as anonymous as you might think. In few years, your online identity will be pretty easy to track.

Imagine as some hot new chick you met at a party goes and Uber-Googles you online.

Or she tracks down a few blog comments you left when you were trying to get some customer service issue handled.

Small emotional outbursts that could haunt you.

I want to share something with you that I sent to a coaching client today:

“Being a Real Man is knowing that you can FEEL & DEAL with your emotions without having to SHOW them. – AND you can LET your emotions GO without clinging to them.”

I live my life by that creed.

That really needs to be emphasized here, because it’s shocking to me to see how many men behave like little girls when it comes to managing their emotional state.

I know there’s a lot of fluffy bullshit new-age nonsense out there about how men need to express themselves, and they’ve been repressed for hundreds of years…

Look, everything in balance, okay?

No, you should not pack all your negative emotions into a secret corner of your head and expect to be a healthy man. That’s just as bad as letting out all your emotions.

What you DO need is a healthy outlet for those emotions.

Every guy has a certain amount of angry energy that he needs to vent in constructive ways.

And this is typically where most guys go wrong. They know on some level that they have to let out their anger, but they don’t know HOW to do it…

(Feeling anger is NATURAL and NORMAL for a healthy man. It’s part of how we’re made. Don’t fear it!)

Back in the OLD days, we’d just go out and hunt and kill an animal. Burn off a few angry calories that way.

Or just apply ourselves to some back-breaking physical labor in the fields, or build a pyramid. Or chop wood for an hour or so.

But we don’t have those outlets anymore, and the closest we have to letting this nasty stuff out is a trip to the gym – which woefully few men do on a consistent basis.

You see, the fitness part is a side effect.

The REAL reason you go to the gym is to vent these nasty emotions into PHYSICAL action.

And if you don’t do it, these negative emotions turn into an acid that corrodes your character.

So I want you to consider how you’re leading your online life, your private life, and your public life right now.

The definition of character is doing what you know you should do, even when nobody’s watching or holding you accountable.

When you do that, women will flock to you without you having to learn a clever new opener, or some ‘routine.’

Are you living by that standard of character?

Are you ready to get your Alpha Masculinity handled? <—-CLICK HERE