Do Guys Have To Do ALL The Work?

QUESTION FROM A READER:

Why is it always on the guy to do all the work? Can’t women take some responsibility?

I get this question from guys all the time. It’s a common complaint, because quite honestly it can be frustrating when you don’t know what to do to get results from women.

You want the rules of the game to change. To make it easier on us.

Yeah, we can get all hung up on how we wish women would do this, or that…

Or how we wish it were some other way than the way IT IS.

But that’s the key right there.

Wishing things were different than the way they actually are.

Let me ask you something: Have you ever heard the story of the Scorpion and the Frog?

The Scorpion and the Frog is a fable about a scorpion asking a frog to carry him across a river. The frog is afraid of being stung during the trip, but the scorpion argues that if he stung the frog, the frog would sink and the they would both drown.

The frog agrees and begins carrying the scorpion, but halfway across the river the scorpion does indeed sting the frog, dooming them both.

As they sink under the water, the frog asks: “Why did you do that?”

The scorpion explains that “I’m a scorpion. Scorpions sting.”

He’s saying this is simply his nature.

The fable is used to illustrate the view that the behavior of some creatures, or of some people, is irrepressible, no matter how they are treated and no matter what the consequences. 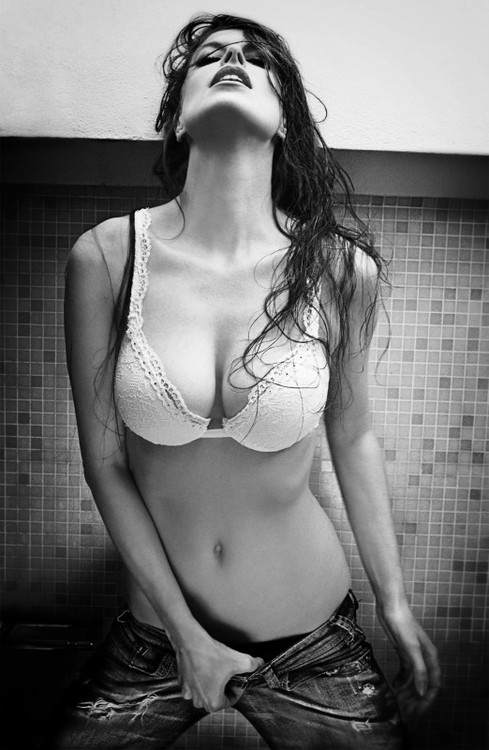 The unfortunate part of this story is that there are millions and millions of guys out there wishing, wanting, and hoping for women’s behavior to change.

– hoping that women will start to approach them…

– hoping that women will ask them out…

– hoping that women will take the lead…

And it probably never will. And definitely not within our lifetimes.

Sure, I know we guys sometimes get frustrated at how much effort it does take.

And you do have a right to expect women to pony up a little energy into the process. If she’s not putting anything in, chances are that means she isn’t attracted to you. And I give you the tools to turn that right around.

But make no mistake about it: You want that chick? You better put on your best hunting game face and get after her.

Open up a 64 ounce can of Alpha Whupass and show this world you’ve got the balls to go after what you want.

Well just remember that the longer you vacation in fantasy-land, the longer it will take you to just get on board and take the reins.

That’s what being a man is all about anyway, and that’s what women love most about us.

The real issue here is that you’re tired and frustrated over all the energy you’re putting in to meet women, and how little you seem to get back. It’s draining, and emotionally exhausting after a while when everything you try gets you so little in results.

What if I told you there was a kind of guy who never has this problem with women?

He has the killer attitude that women LOVE, and he gets women hot for him with almost no effort at all…

If you want to discover how to get that edge over the other guys out there, and finally get the women you want attracted to you – ADDICTED to you – then you need to know the secrets of this guy that knows every woman’s sexual triggers…