The Atrocity of Feminist Men…

QUESTION FROM A READER

I think this guy was full of bull crap and he made me look like an idiot without a valid argument. I couldn’t argue with “I learned this from a secret group of dating gurus.” I would have sounded stupid, and I am younger than him making me his underling and making me look stupid for believing in the science of Masculine Dominance, I have been taught ever since joining the community.

So how should I debate with him and where can I get some proof of his Ignorance. By the way this guy sounded extremely feminist.

1. Your teacher is a pussy, and doesn’t get any, either.

I hate to be so crude about it, but it’s true. He goes home at night and his fat, psychopathic wife beats him within inches of his life.

Actually that last part is from Pink Floyd, but still probably true.

We both know this guy has had NO success with women and hides his shame and inadequacy in a clever little academic story.

Feminist guys are the saddest variety. They buy into the “women are oppressed” story full-bore. 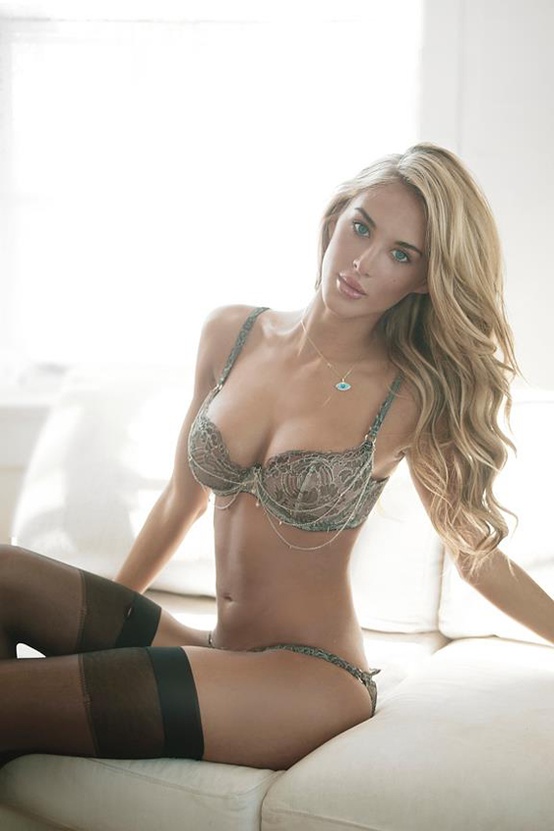 2. There’s a saying: Never argue with stupid people, they will drag you down to their level and then beat you with experience.

It’s tempting to get into arguments with people like this, but it’s pointless.

Instead: Use my stuff, date a ton of girls, make him jealous.

The best way to beat your opponents is to prove them wrong by living the truth.