I just want to ask a quick question, is opening with the Hi word a disadvantage, just about the Issue of saying Hi as the first word I think its a bad Idea because it automatically puts the guard up for the Mature and protective girls, and she’s probably already heard that word A hundred times already and its always followed up by a conversation (purpose of the conversation was seduction honestly speaking).

In my opinion opening with Hi would be a bad idea bc no matter what you say after that will fail because it displays interest and she knows it’s probably another PUA, so she raises her shield and tries to reject his advances, so my main question is, what do you think or what is opinion in saying Hi as the First word in approaching.

I really need your help and insights on this one because I don’t know what the heck is in her mind once she hears that word. I want the truth of what really happens in a Girls mind when she hears this word, I really can’t move on from this one and I need an honest answer to It.

Let me make this really clear and simple:

If saying “hi” puts up a guard for a girl, she’s not a girl you want to talk to. I don’t care if you’re in a bar, in a grocery store, or in a yoga class.

It’s NEVER the words you’re saying that get or don’t get you the results.

It’s the way you’re saying them.

If you say “Hi!” with a fun, loose, casual vibe about you – almost like it’s an after-thought – then you’re doing it just fine.

If – on the other hand – you say “Hi!” with an intense, serious vibe – like it’s REALLY important to you that this girl responds positively to you – then chances are you’ll freak her out.

But that’s the problem of approaching meeting women like a “pickup artist” as opposed to a quality guy with a strong Masculine edge to him. One is an act – the other is an identity that you can bank on to the day you die.

That’s why I teach the latter and not the former.

Don’t approach women from the perspective of trying to get every single one of them to respond – they won’t. 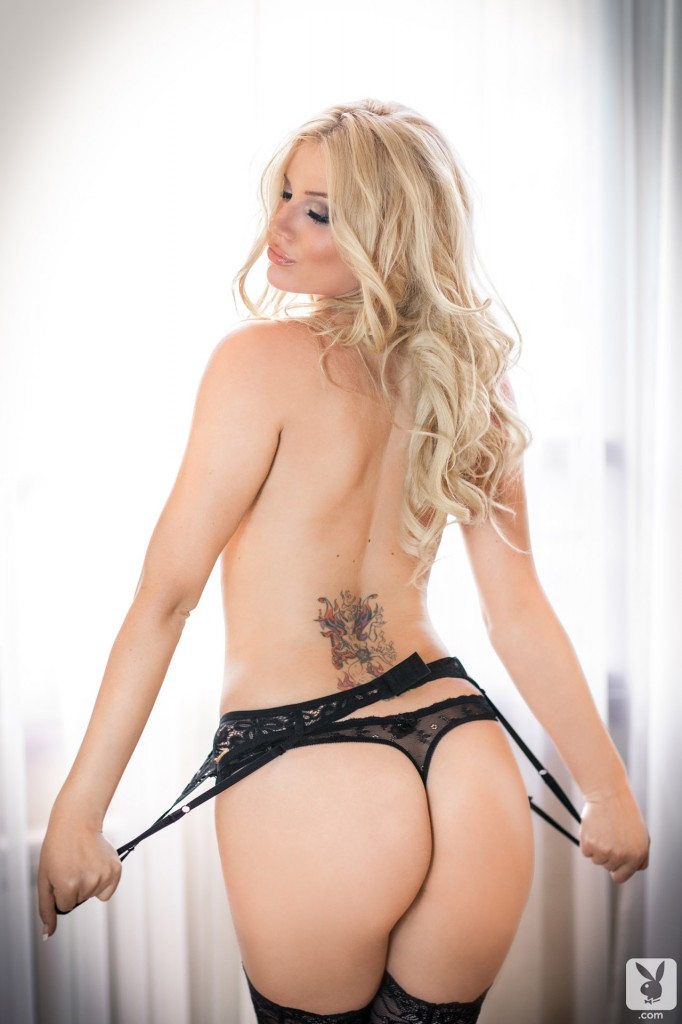 Just act from your core – your confidence – and if she doesn’t respond to you, that’s HER problem. Not yours.

You’re over-thinking it – just do it. Let the chips fall where they may.

Spending all this time thinking about it will just give you an even weirder vibe. Don’t architect a conversation – just HAVE one with women. The difference is night and day…