5 Things You Should Never Say To A Woman

Let’s face it – we guys can be totally clueless as to what to say to a woman. We wind up sticking our foot in our mouths most of the time, and the rest of the time it’s just idle small talk that goes nowhere.

But what if I told you that most of your problems with women came from simply saying the wrong thing when you first met her?

The truth is that this is the mistake that 90% of guys make with women that can easily be prevented. You don’t need fancy pick up lines or special “routines” to turn her on. You just need to stop making the obvious verbal blunders that turn women off.

There are a million and one variations on this one. From “I’m fine with what you decide” to “What do you want to do tonight?” to “Let’s see any movie you want.”

They all say the same things – and none of them are good:

– “I only want your approval…”

The problem is that you’re just hanging a sign around your neck that says: Doormat.

Women feed off the emotional boundaries between men and women. She doesn’t want a guy that goes along with her every whim. She wants a guy that creates sexual tension by knowing when to hold his ground and be The Alpha Man.

Something I discovered early on was that my selfish tendency to drag my dates to the latest action movie worked in my favor. Even if she acted disinterested and a bit disappointed, she wanted more – simply because I wasn’t kissing her ass.

Take a lesson from that.

Don’t be oblivious and impolite – but you also don’t want to be too easygoing. You’ll send the wrong message right from the start. 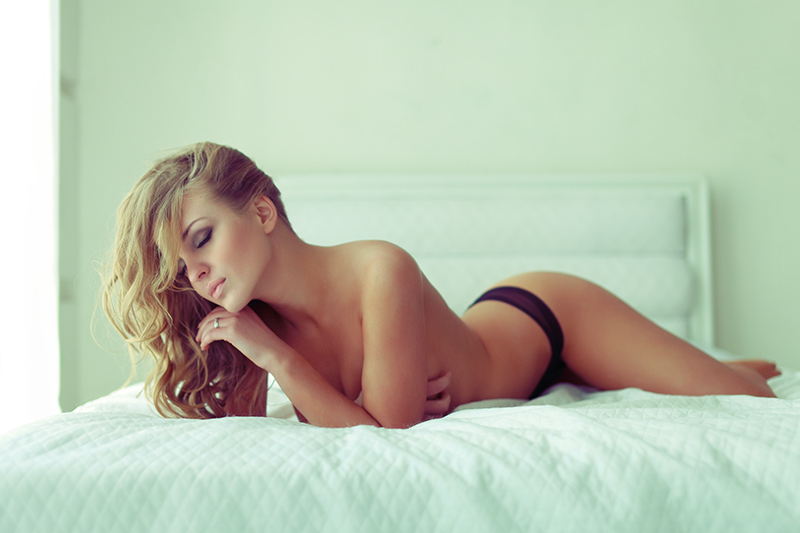 This one is a big no-no if that friend is a woman, but probably even WORSE if it’s a guy friend.

Why? Because even if you’re right – and she knows it, you’re still insulting her friend. AND if that friend is a guy, you look insecure and afraid of competition. Also known as The Jealous Type.

And only the most insecure and needy women like guys who are The Jealous Type.

Remember to say ONLY good things about anyone you meet in her social circle – until she tells you how she really feels about him/her.

Trust me – it won’t be long before she tells you more than you need to know about the people she doesn’t like.

What To Say To A Woman – Mistake #3: “We should go there together sometime…”

This might have been said in a conversation about a restaurant, or someplace that you both like to go. Doesn’t really matter.

What it translates to is about the same: “I want to lock in future plans with you.”

Which is another way of giving up your game before the kickoff. She hears that and she feels stifled, smothered, and a little freaked out. You don’t ever want to hint at a future get-together.

The one thing that will help you get her interest and desire jacked up to a fever pitch is this: Doubt.

Women don’t give up when they’re not sure about your feelings (which is the false assumption most guys make.) She actually kicks into overdrive and starts working to GET your attention and interest if she’s unsure.

Primarily because 90% of the chumps out there do the complete opposite and destroy her attraction before it even begins.

As the saying goes, do you really want an answer to that question? Because if she says “30” and would be the most spectacular lay in the universe, you’d be turned off. (Funny how that works, huh?)

But we both know she’ll just tell you a nice acceptable number like “4” no matter what the real number is – AND you’ll still wind up looking like an insecure douche-bag.

As another saying goes, don’t go there. 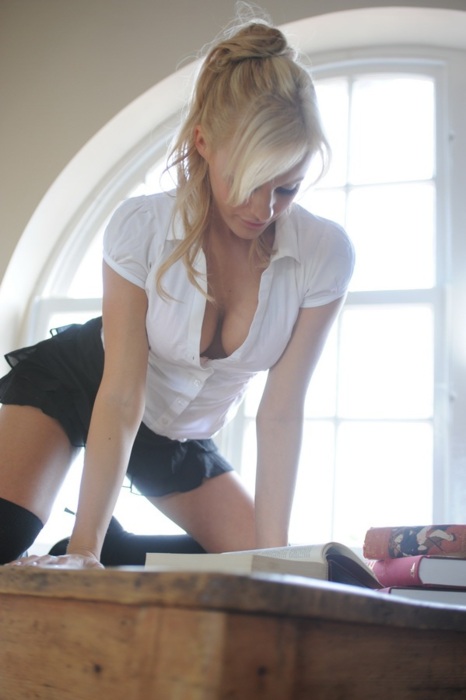 This is the start of the sentence that can go NOWHERE good with a woman.

Every one of them is a supplicating way to ask a woman for permission, when she really wants you to tell her the way it’s going to be.

You don’t ask her if you can take her on a date. You tell her where you want to take her and what time she can be ready on Friday.

You don’t ask her if you can call her. You hand her your phone and tell her to call her phone. Then you wink, take your phone back, and let her guess when – or if – you’ll be calling her.

You don’t ask if you can kiss her. You just kiss her.

Nothing kills the tension faster than asking for permission. Because what you’re really saying underneath “Can I…” is “I want to avoid any chance of rejection, so I’ll try the permission-seeking wussy route.”

You see, women are always listening to what’s being said underneath your words to figure out what you’re really saying. Women are incredibly intuitive and know when there’s something being said that’s not being spoken out loud.

In fact, every one of those mistakes is caused by a disease that can be fatal to your game with women: Nice-Guy-itis.

If you want to guarantee that you get a girl’s attention, attraction, and desire, without fake lines or risking rejection ever again. you should also know why it is that men put women up on a pedestal and worship her – and why this only scares her off and ensures she will only think of you like a brother. This training video will finally explain exactly how you can get the women you want –