Why women lose respect for you

Respect as described in Merriam-Webster.com is:

Which means, your woman’s deepest admiration for you, if not taken care of, can lead to her devaluing you – and even to the point of cheating on you if she’s not able to respect you.

Because if she does respect you, she’ll naturally do anything to make you happy, to support you in any way possible to pursue your own happiness and dreams.

With her by your side, you’ll cruise through your life happier and much more confident than just you alone. You’ll have an ally, a confidante… 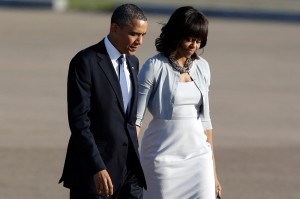 There was this story about the President and his wife that recently came out.

One night, President Obama and his wife Michelle decided to do something out of the ordinary and have a casual dinner at a restaurant that wasn’t too luxurious.

After they were seated, the owner of the restaurant asked the president’s Secret Service chief if he could please speak to the First Lady in private.

The chief obliged, and Michelle had a conversation with the owner. When she returned to the table, President Obama asked Michelle why the owner was so interested in speaking with her.

She told her husband that, when they were teenagers, he had been madly in love with her.

“So if you had married him,” President Obama said, “you would now be the owner of this lovely restaurant.”

“No,” Michelle replied. “If I had married him, he would now be the President.”

This story, true or not, depicts what a woman’s support can do for a man. You can bet that Michelle Obama didn’t whine and bitch when her husband was out campaigning. 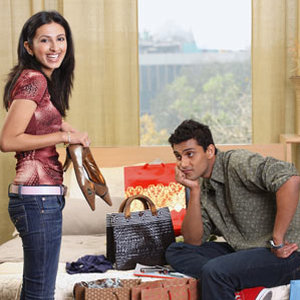 So, how do you lose her respect in the first place?

Here are a few things you might be doing….

HOW TO LOSE HER RESPECT: Turn into a “YES” man

When you constantly say YES to her every whim, every request and favor, it makes her think she’s in total control – of you and your relationship.

It doesn’t matter if you’re just “giving in” or trying to stay away from arguments or what not.  Always remember, that NO WOMAN can ever respect a man who lets her get away with everything.